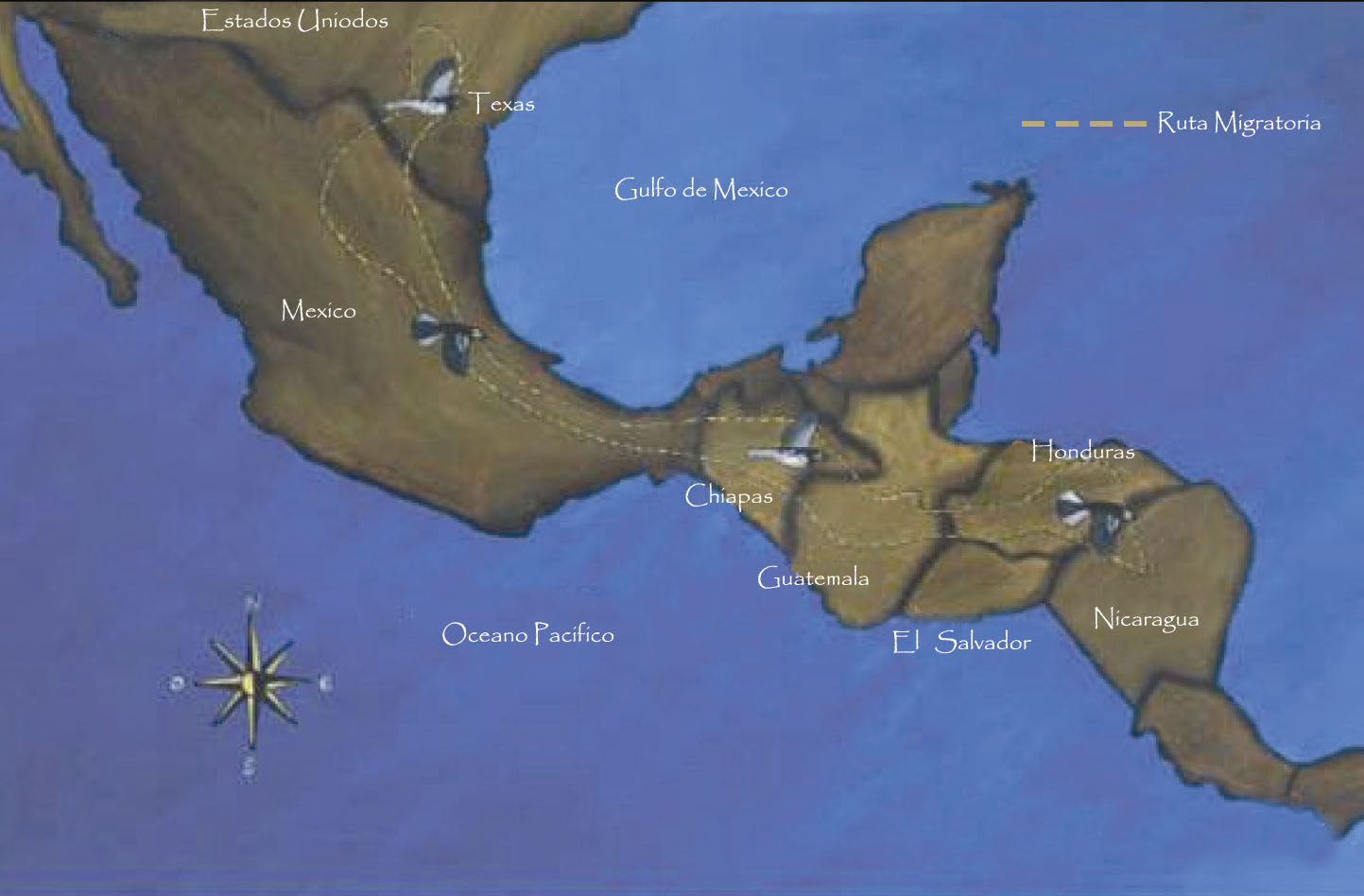 The Tale of Chipilo describes the world of migratory birds from a bird's perspective, focusing on an endangered bird species called the Golden-cheeked Warbler (Setophaga chrysoparia). It begins when Chipilo’s parents, Warbli and Chrys, meet in Mexico while migrating southward to their winter homes. They reunite the following spring in the juniper-oak (Juniperus ashei-Quercus spp.) woodlands of central Texas. Warbli and Chrys’ first nesting attempt is not successful, but they try again. It is then that Chipilo is born. He makes lots of friends that summer and has many adventures with them.

As autumn approaches, Chipilo and his friends begin their first southbound migration. They explore many stopover areas along the way and learn firsthand about the challenges songbirds face during this important journey. Once Chipilo reaches Coapilla, his winter home, he meets some resident birds, such as the Resplendent Quetzal (Pharomachrus mocinno), which face the same threats to their existence as Golden-cheeked Warblers. Chipilo has many exciting experiences during his stay at Coapilla. For example, he meets Dorita, a pretty Golden-cheeked Warbler. “But that my friends, is another story…” 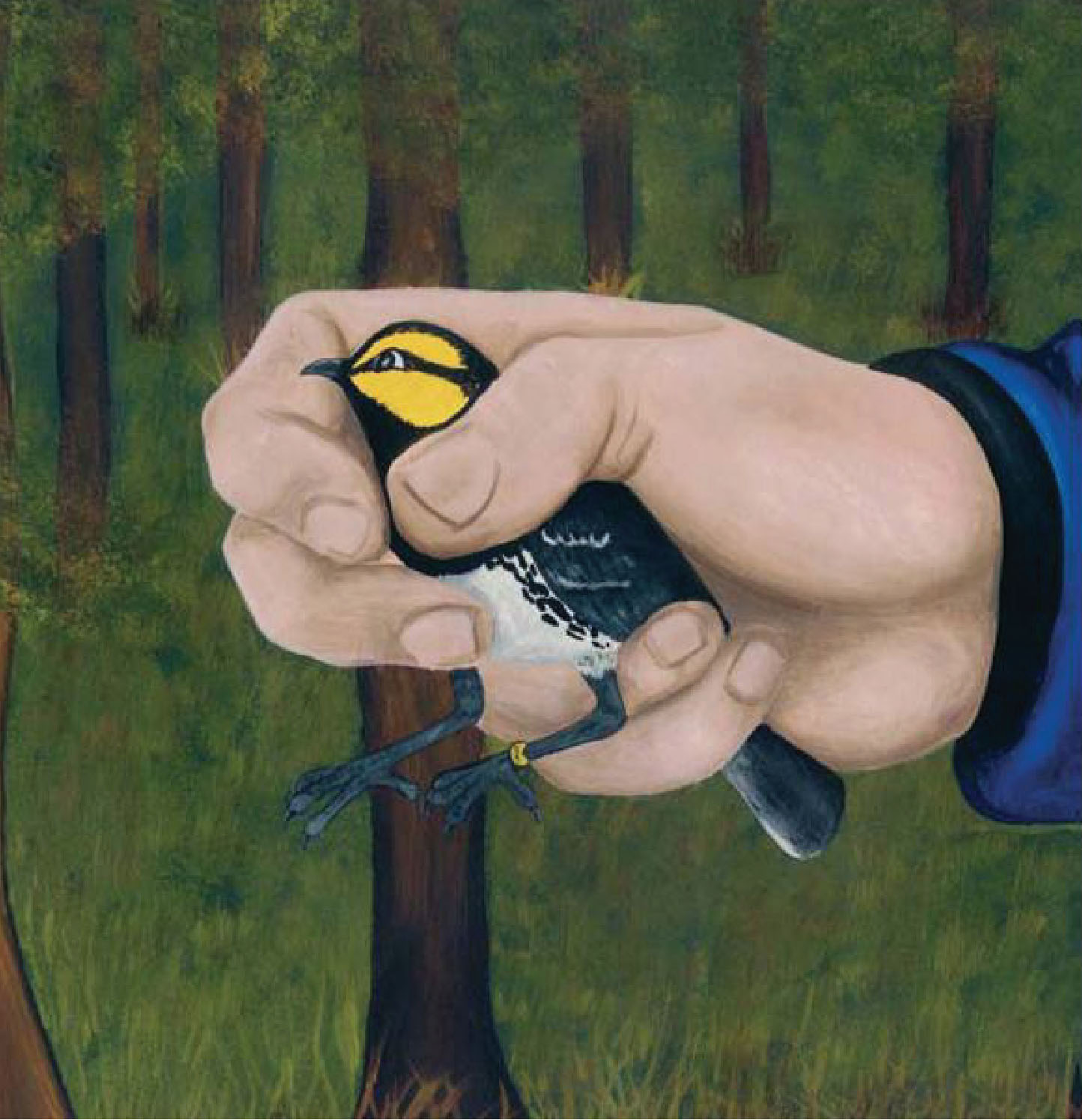